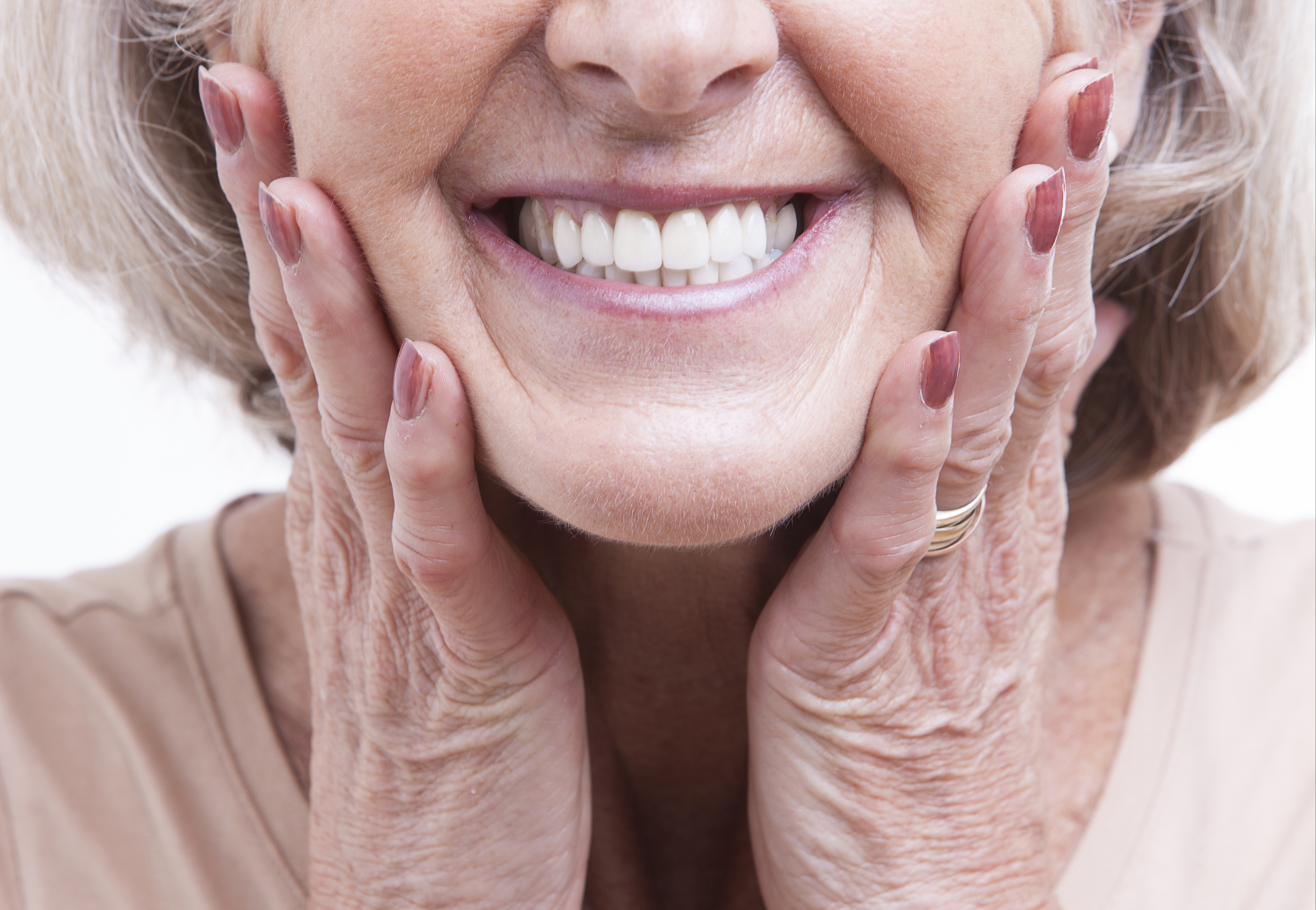 Did you know that the benefits of Invisalign Orlando go far beyond just repositioning your crooked teeth to help you achieve a confident and beautiful smile? What if we told you that the aesthetic improvements that this type of treatment offers goes hand in hand with major health advantages? Experts confirm that correcting gapped, crooked […] 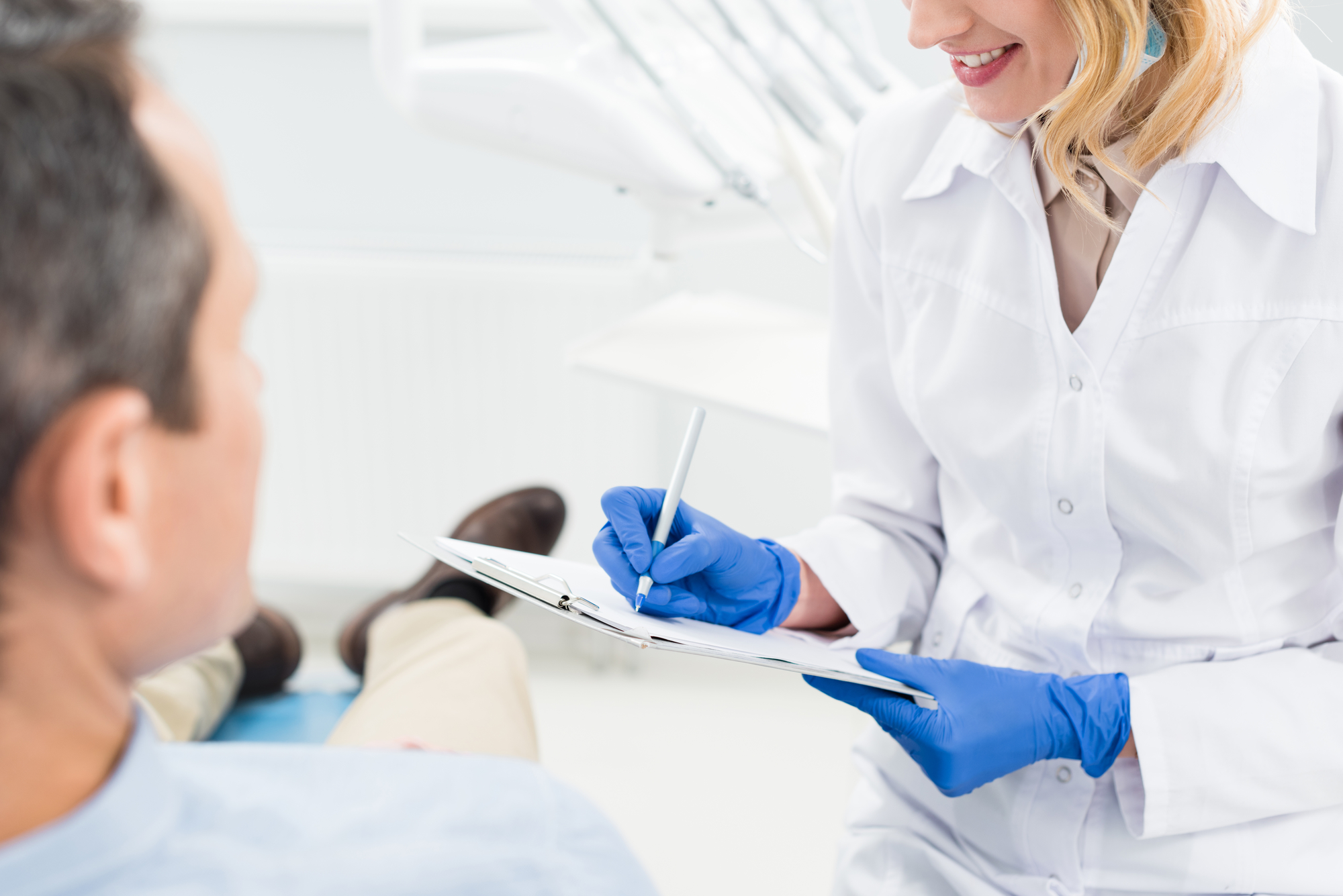 Botox Orlando | What You May Not Know About Botox

We’ve all heard about Botox Orlando and how it has become an increasingly popular cosmetic treatment option in the United States over the last few years. In case you’re not familiar with it, Botox Orlando is a toxin that’s made from the bacterium Clostridium botulinum which can temporarily paralyze an individual’s specific muscles. However, did […]