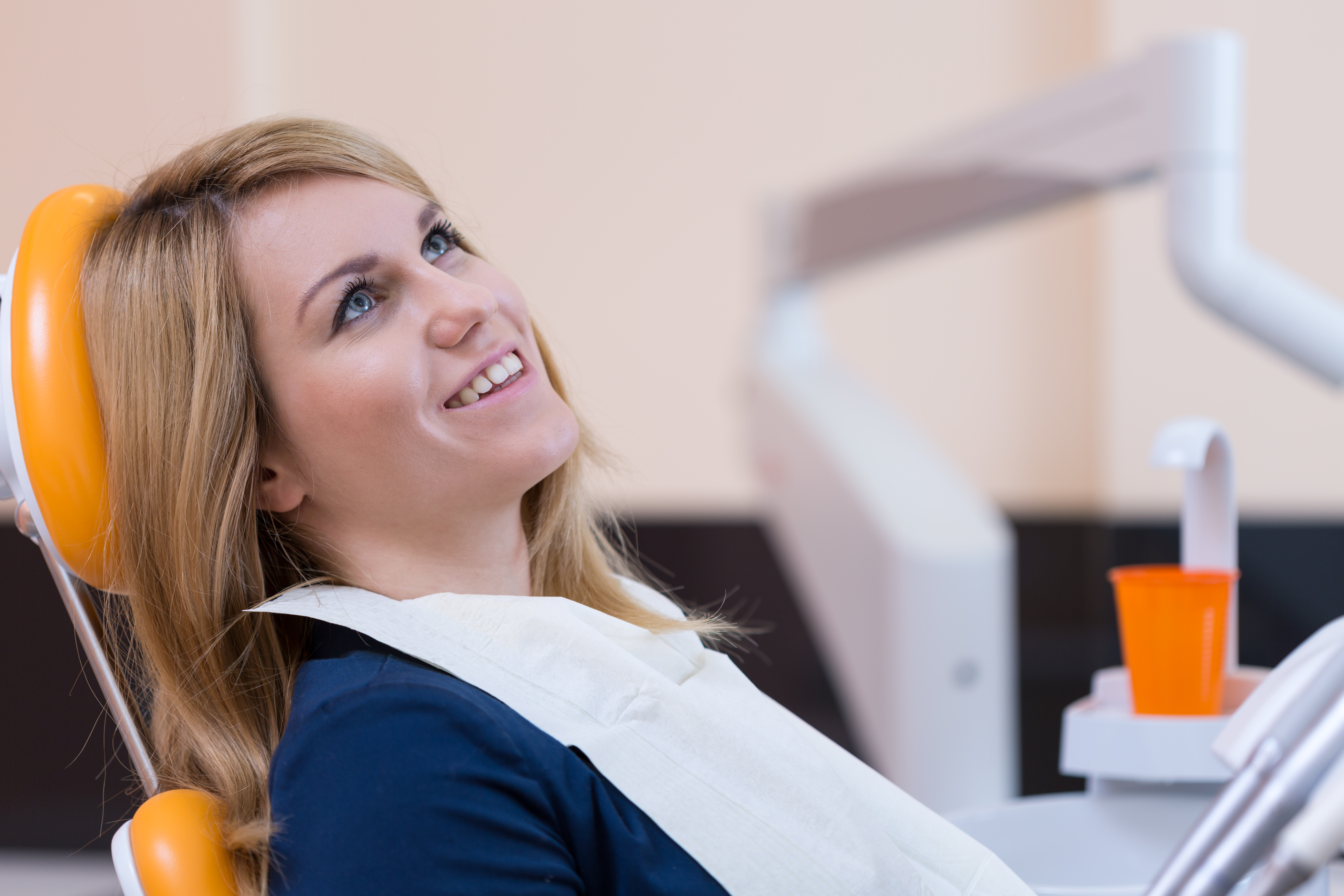 As more and more women have become obsessed with microblading Orlando, various misconceptions surrounding it have become prevalent as well. These myths have caused some women who may benefit from this beauty treatment to put off trying it. Thankfully, reading these microblading myth busters might just change their minds.

Although the pigment application may cause slight discomfort, it’s very manageable according to those who have tried microblading. Furthermore, they say that compared to getting their eyebrows waxed, the procedure is much less painful. After the application of the pigment, a sensation that’s similar to having a sunburn will be felt in the treatment area. Don’t worry, this discomfort will dissipate within days.

Myth 2: Your Brows Will Look Unnatural

False. During your microblading treatment session, the technician will match the pigment’s color to your natural eyebrow color. Next, a technique that seamlessly distributes the pigment under your skin through fine, hair-like strokes will be used. Although your eyebrows will appear darker than normal during the first two weeks following the pigment application, the pigment will eventually lighten. Before you know it, you’ll have those enviable, natural-looking, face-framing arches that you’ve always wanted.

Myth 3: It’s for Everyone

Sadly, microblading won’t work for everyone. For instance, the application of this technique is not recommended for those who are on blood thinners and those who have problematic skin that doesn’t provide enough pigment retention.

Myth 4: The Results are Permanent

The effects of microblading will only last a year or two, depending on how well your skin holds the pigment. Microblading Orlando is not the same as traditional tattooing because it doesn’t cut your skin deeply enough for it to last forever. You’ll need to have your eyebrows retouched once the color starts to fade. 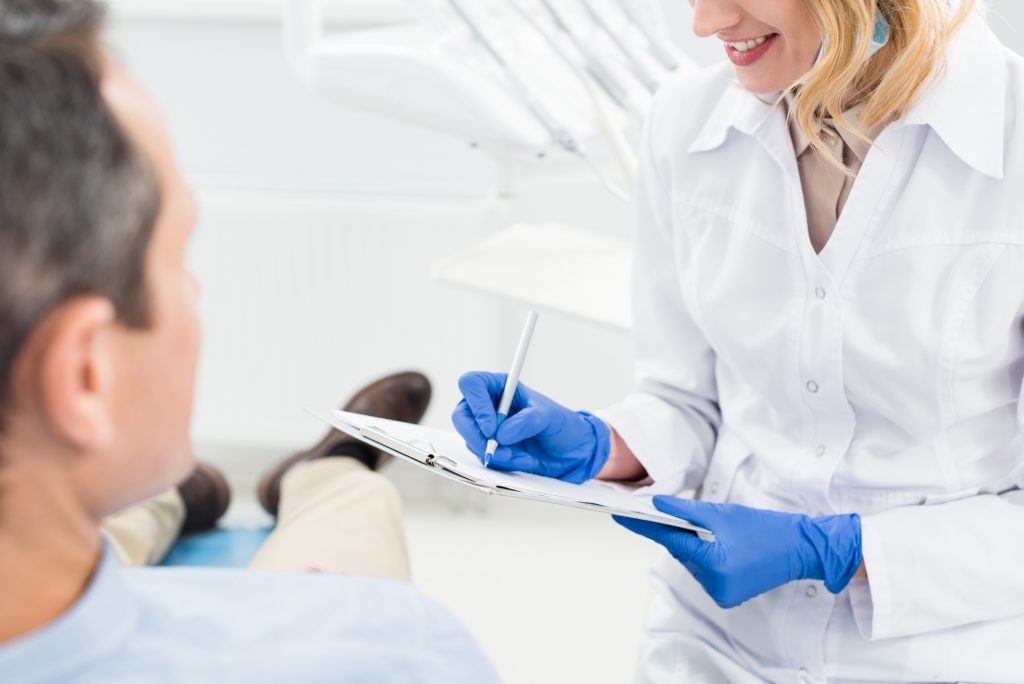