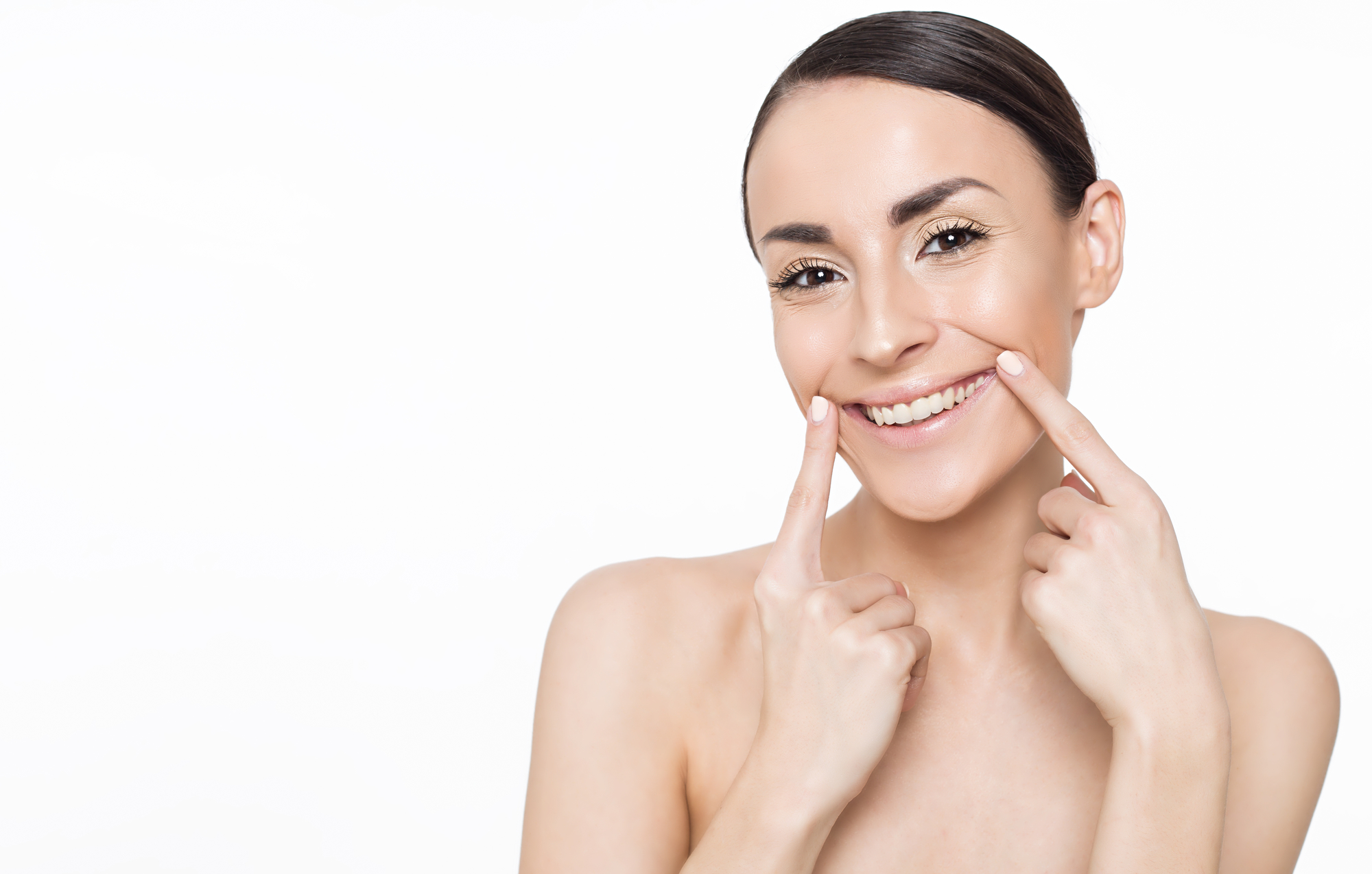 If you’re tired of drawing those dreadful lines instead of eyebrows every morning, you’re probably a good candidate for Microblading Orlando. At last, the horrible mistake that tweezer enthusiasts made during their teenage years can now be corrected.

Microblading is a technique that involves the manual pigment implantation in hair-like strokes in the outermost layer of your skin to create the look of fuller eyebrows. In other words, it’s a natural-looking, semi-permanent eyebrow tattoo that’s going to make your brows look like they’re supposed to – beautiful. If you’re considering Microblading Orlando eyebrows, check out its 5 major benefits:

Although Microblading Orlando may not appear to be cheap upfront, it will save you lots of money spent on eyebrow filling products every year.

No need to spend 15 minutes “putting on your face” every morning. Getting Microblading Orlando means having extra 15 minutes of sleep because you won’t have to fill in your notoriously thin eyebrows before going to work.

Your perfect, semi-permanent, microbladed eyebrows will retain their shape and size for 2 to 3 years. The color won’t change because the Microblading pigments are organic.

Most women decide to get Microblading Orlando because of this benefit. Imagine a life without having to arch your brows in ideal shape, or getting them waxed or plucked! Once the Microblading Orlando procedure is over, you can live this life! It’s waterproof so you won’t have to worry about your eyebrows when you work out, swim, or go to saunas! Also, even if you wipe your eyebrows, again and again, it won’t smudge or smear off!

The Microblading Orlando procedure has to be performed by a licensed and professional esthetician. Strong numbing topical ointments will be used so you won’t feel any pain. 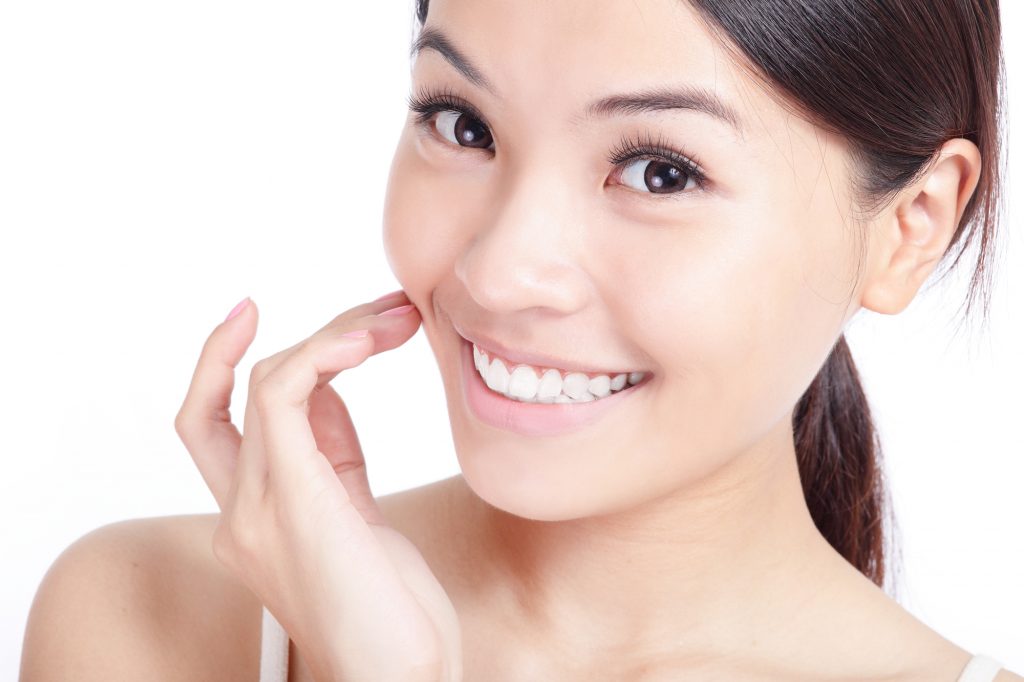 Microblading Orlando is one of the best ways to enhance the beauty of your face. Call Windermere Dental and Medical Spa today to set up a consultation with someone from our medical team and find out what Microblading can do for you!